An invitation is a promise: attend this event, and you’ll be talking about it for weeks. Whatever the occasion—awards, entertainment, a good cause—the invitation should inspire an excited, “Yes! I’m in.” We love working with clients to make sure that happens. 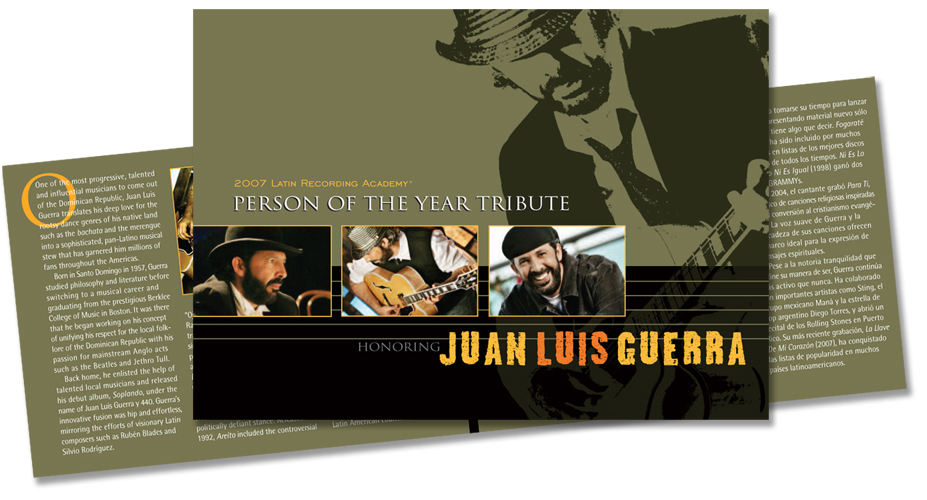 For an invitation to the Latin Recording Academy’s “Person of the Year Tribute” to Juan Luis Guerra, metallic inks and a vivid yet earthy palette capture the strength and energy of the artist’s music. 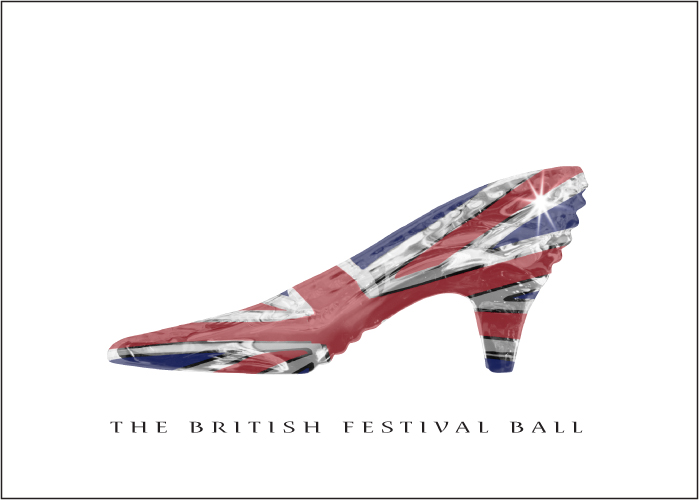 This invitation for the cover of the British American Business Council’s Festival Ball uses the image of the Union Jack reflected in Cinderella’s glass slipper (what other image works better for a ball?) 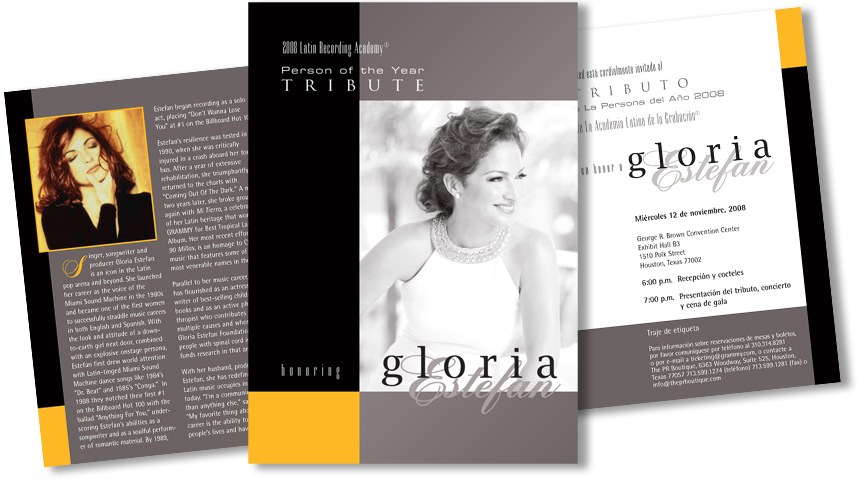 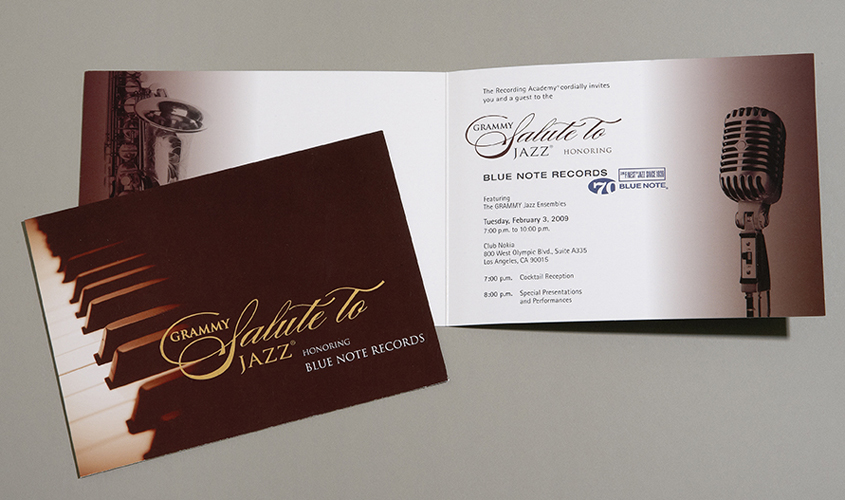 The sepia-colored keyboard and vintage microphone are a nod to the legacy of Blue Note Records, which was honored at this Grammy “Salute to Jazz.” Gold foil and embossing added a celebratory note to the logo. 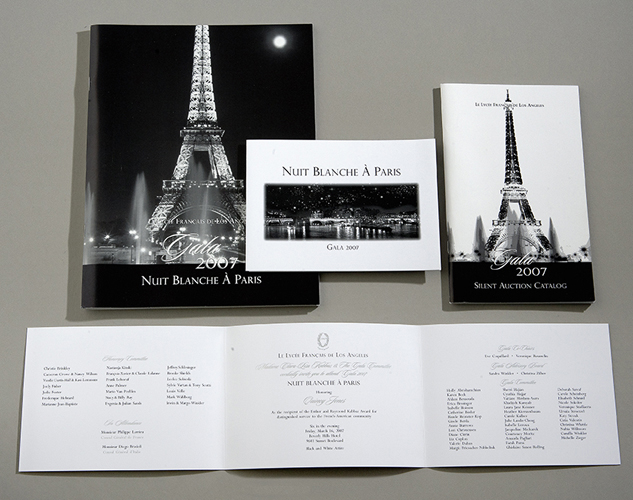 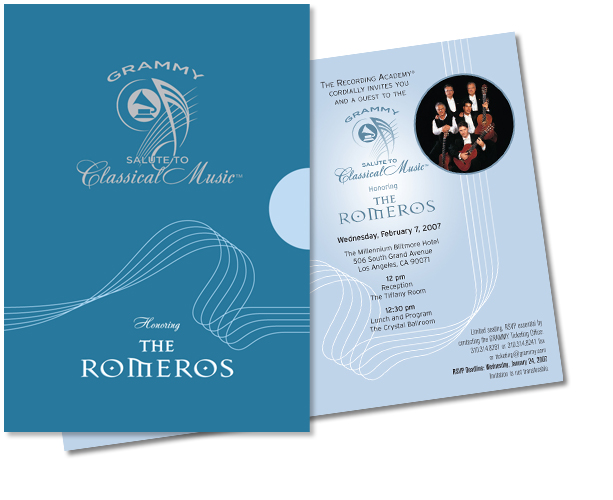 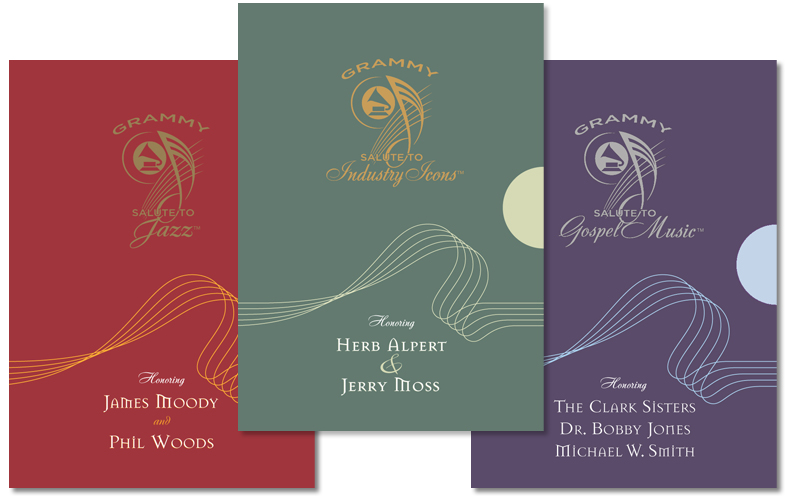 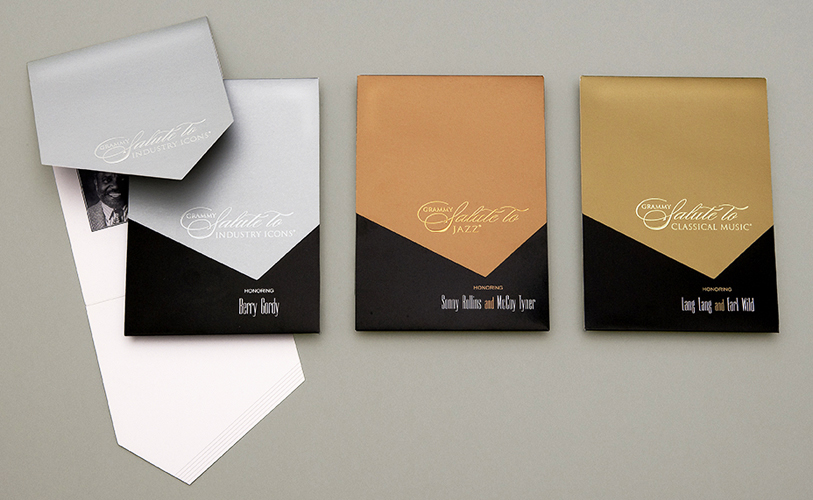 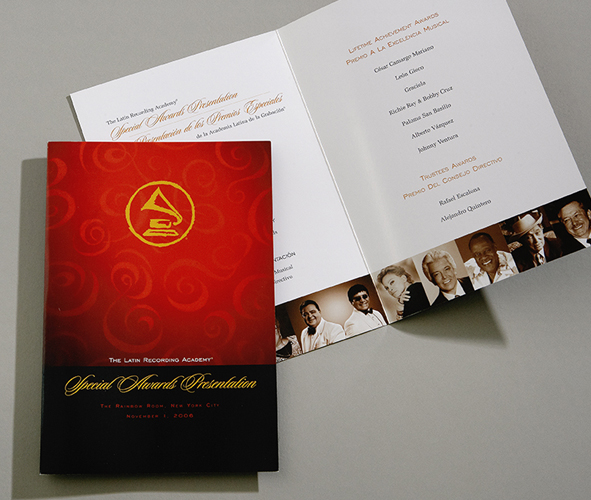 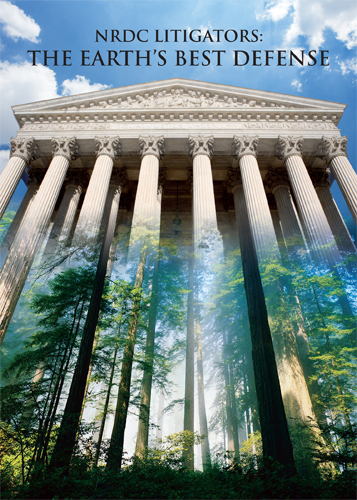 The power of the giant redwoods echoes that of the justice system in this illustration for the cover of an invitation for a Natural Resources Defense Council’s litigators event.